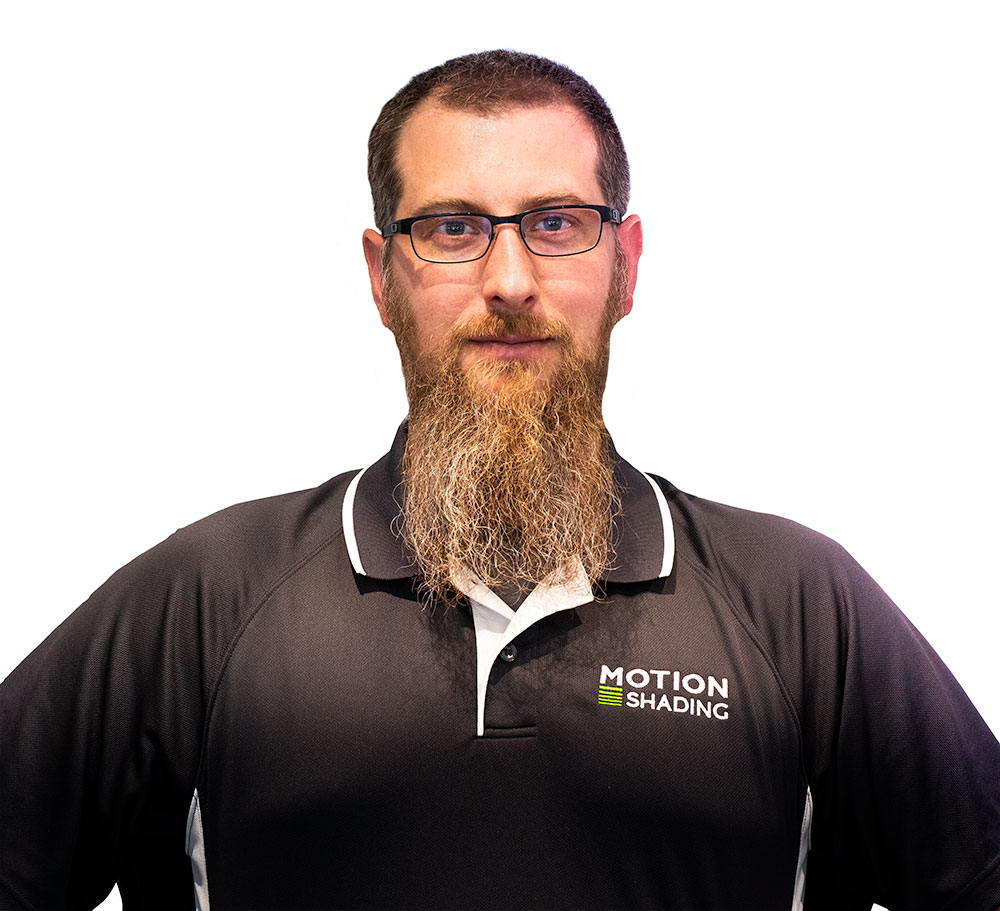 Jud has more than 16 years of experience in the home automation and AV industry and has been with Synergy since 2013. He was born and raised in Virginia and relocated to Atlanta in 2013.

Jud started his AV career as a Technician and Operations Expert, installing custom audio/video systems for customers throughout the Washington DC area. His work since has focused on residential customer-focused technology solutions of all types, including custom AV systems, home theaters, full house systems, lighting control systems, custom shading, and burglar and fire alarms.; and he has experience with all of the major systems used in automation, both programming and troubleshooting.

As a Reservist with the United States Marine Corps from 1999-2012, Jud’s AV career was occasionally interrupted as he was called to Active Duty in support of Operation Iraqi Freedom and Operation Enduring Freedom. Following his last tour of Active Duty in 2009-2010, he expanded his AV work to include not only installation, but also management, system design, and programming.

When he is not at work, Jud can often be found working on his own home automation system or doing various DIY projects. He lives with his wife Ilana, son Wyatt, and dog Smitty.