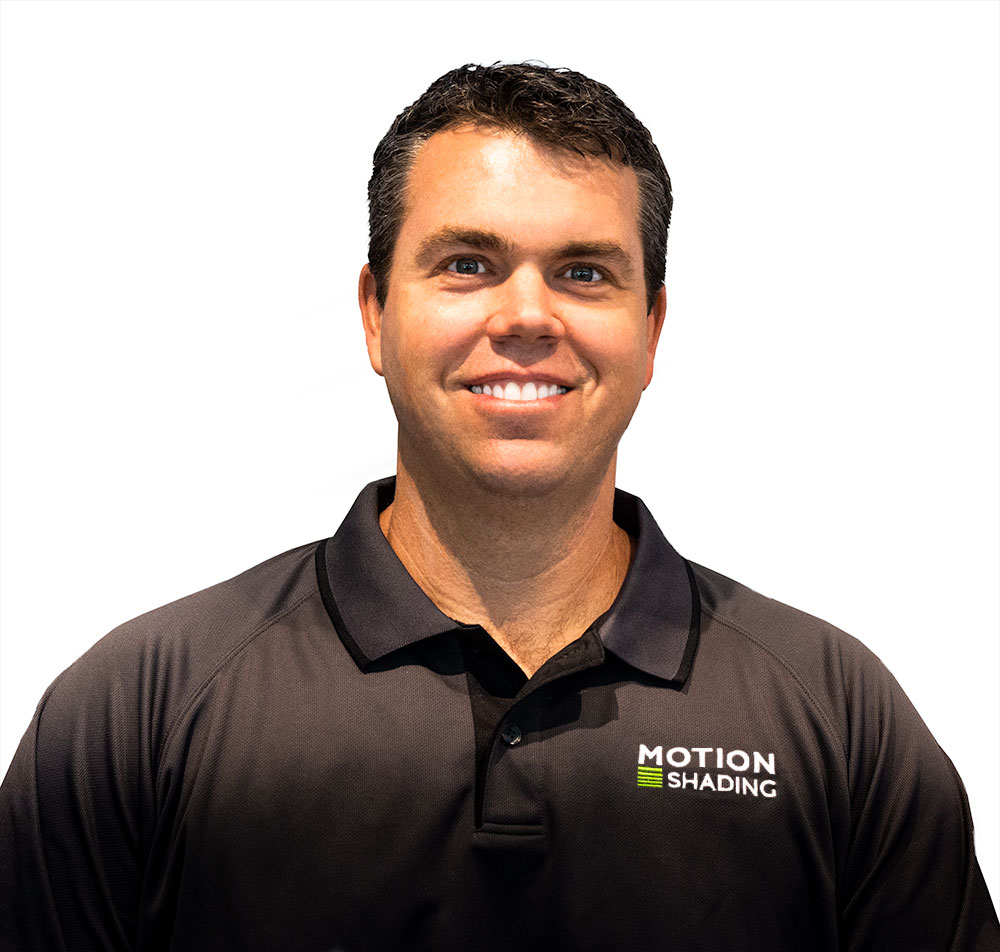 Steve founded Motion Shading in 2001 while still attending Georgia Tech.  After earning a B.S. in Business Management degree, Steve built the business, originally called Synergy Multimedia, into a regional authority on home entertainment and automation.  Not one to stand still, he steadily expanded the business through increased offerings and into bigger and bigger projects, including expansion into Sarasota, Florida.  After impressive growth, Steve sold the Florida operations in order to focus on Atlanta and the surrounding areas.  Soon after, circa 2006, he led the company into the high-rise condo field, outfitting many of the area’s most impressive buildings with complete automation systems, including shade systems that were completely integrated into the main control system.  Today, Steve guides both Motion Shading and our sister luxury automation company KINETIQ.tech.

Steve has more than 20 years of industry experience and holds the highest level of certifications from our most important vendors, including Crestron Certified Master Programmer status since 2003, and every available Lutron residential certification, resulting in over 10 years of Lutron Platinum Dealer status.

In addition to servicing our own clients, Steve has built Motion Shading into a regional resource for other dealers requiring assistance on the largest and most technical projects, fostering a collaborative rather than a competitive spirit amongst other local integrators, which is rather unique in the industry.