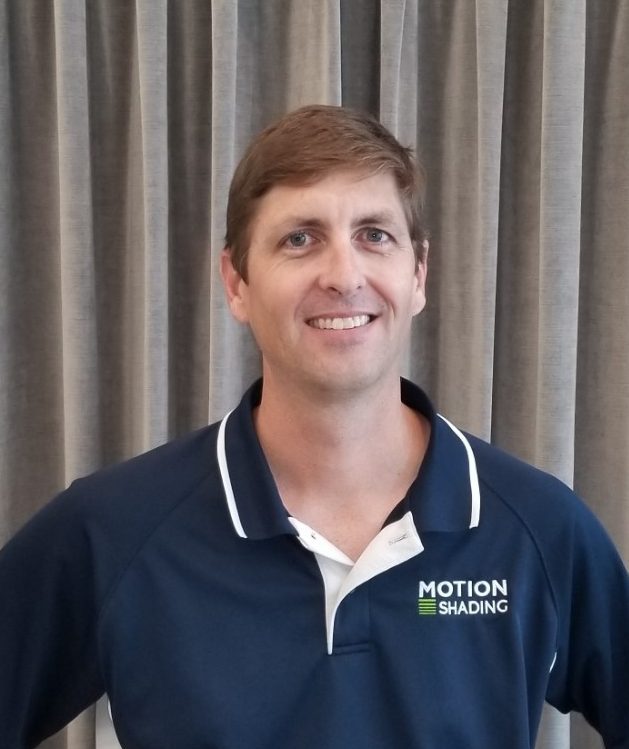 One of three original founders of the company in 2001, Todd has led many diverse business units in his career.  After earning a Bachelor of Science degree in Mechanical Engineering from Georgia Tech, he helped to found the business (originally called Synergy Multimedia, LLC).  Within the first year of operation, Todd developed a passion for designing and building and decided to use his recently earned Mechanical Engineering degree to design and build in the commercial aviation environment.  After leaving the company to pursue a career in aerospace engineering, his former business partners continued to turn Synergy into a regional authority on home entertainment and automation.

While honing his skills within aerospace engineering as an industry leading composite materials repair and manufacturing expert, Todd continued to pursue his passion for residential home remodeling that he started while helping to found Synergy Multimedia.  While raising a young family in the Smyrna area, Todd and his wife, Catherine, gutted and renovated their home, where they learned several crafts, including low voltage and high voltage wiring, hardwood floor installation, tiling, drywall installation, plumbing, painting, and carpentry.  He considers himself a jack of all trades.

For about eighteen and a half years, Todd ultimately continued to raise within the ranks within Delta Air Lines as a manager and General Manager within several departments within the Technical Operations division, where he was an operational leader and oversaw the development of large repairs to Delta’s fleet.  In his book, “Cleared for Takeoff: the Runway to Effective Leadership”, Todd describes the story about how he was involved in one of the most successful turnarounds of any Fortune 500 company in history, and certainly within the airline industry, as he was blessed to be able to witness how to lead teams and how to create a product that is industry leading and focus on customer satisfaction.

Todd ultimately helped to found one of the most aggressive aviation manufacturing start-up companies in the history of the industry called Delta Flight Products, LLC.  As the company’s first employee, Todd served nearly four years as the Director of Quality and Safety before deciding to take early retirement in late 2020.  He decided that it was the right time to go back to his roots and rejoin the company he helped to found almost twenty years prior.

Taking on the role of Chief Operations Officer in late 2020 at Motion Shading, Todd has been having the time of his life working with great clients and great professionals in the automation industry, once again.  He enjoys meeting new clients every day, learning about their needs, and figuring out the absolute best way to solve their needs for automated window treatments.  At the end of each job, his goal is to gain the trust of each of his clients and he has made many new friends, along the way.

Along with his wife, Catherine, Todd’s favorite activities include spending time with their children, Charlie (14), Evelyn (11), and Sylvia (8).  He is a supporter of his son’s High School’s marching band, where Charlie currently plays the Mellophone (marching French Horn).  He is an avid fan of girls fastpitch softball and currently coaches Evelyn’s 12U competitive travel team.  And he can often be found at Rhyne Park, where he is the Vice President of Sylvia’s recreational softball league.  All of his kids enjoy setting schedules for their automated motorized shaded that they have installed in their rooms and Todd continually enjoys bringing home new shading products for the family to enjoy.